Short Description:
Inspired by the 'Floating Figure' sculpture by Gaston Lachaise, the lounge chair has long since established itself as an icon of Mid-Century design.

La Chaise by Vitra
Designed by Charles and Ray Eames

In 1948 Charles and Ray Eames designed the elegant La Chaise for competition at the Museum of Modern Art in New York. Inspired by the 'Floating Figure' sculpture by Gaston Lachaise, the lounge chair has long since established itself as an icon of Mid-Century design. Showcasing organic fulid lines, the elegant seat is made out of hard, white-lacquered polyurethane foam atop a base of chromed tubular steel and natural oak. A superior blend of materials cozy structured form. 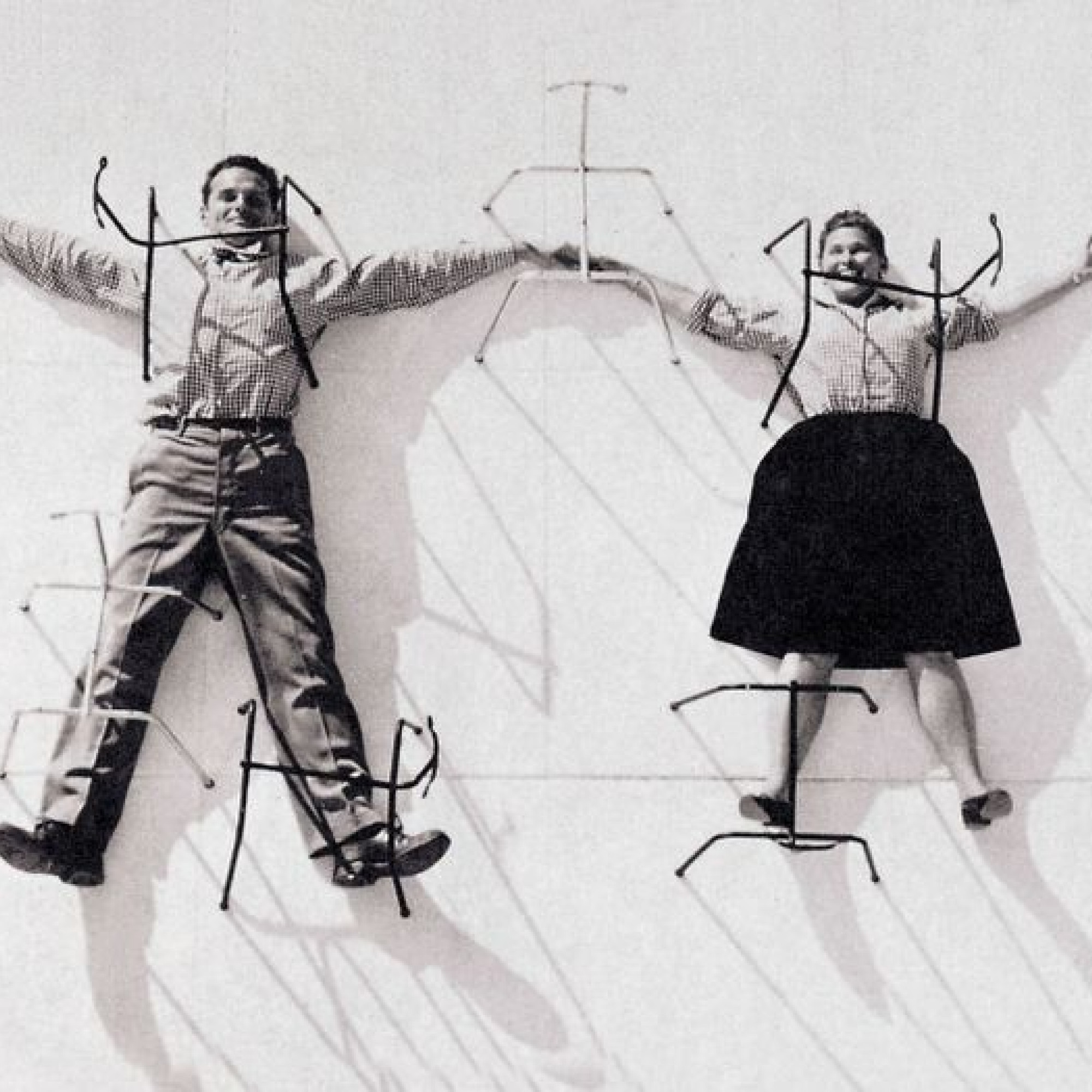 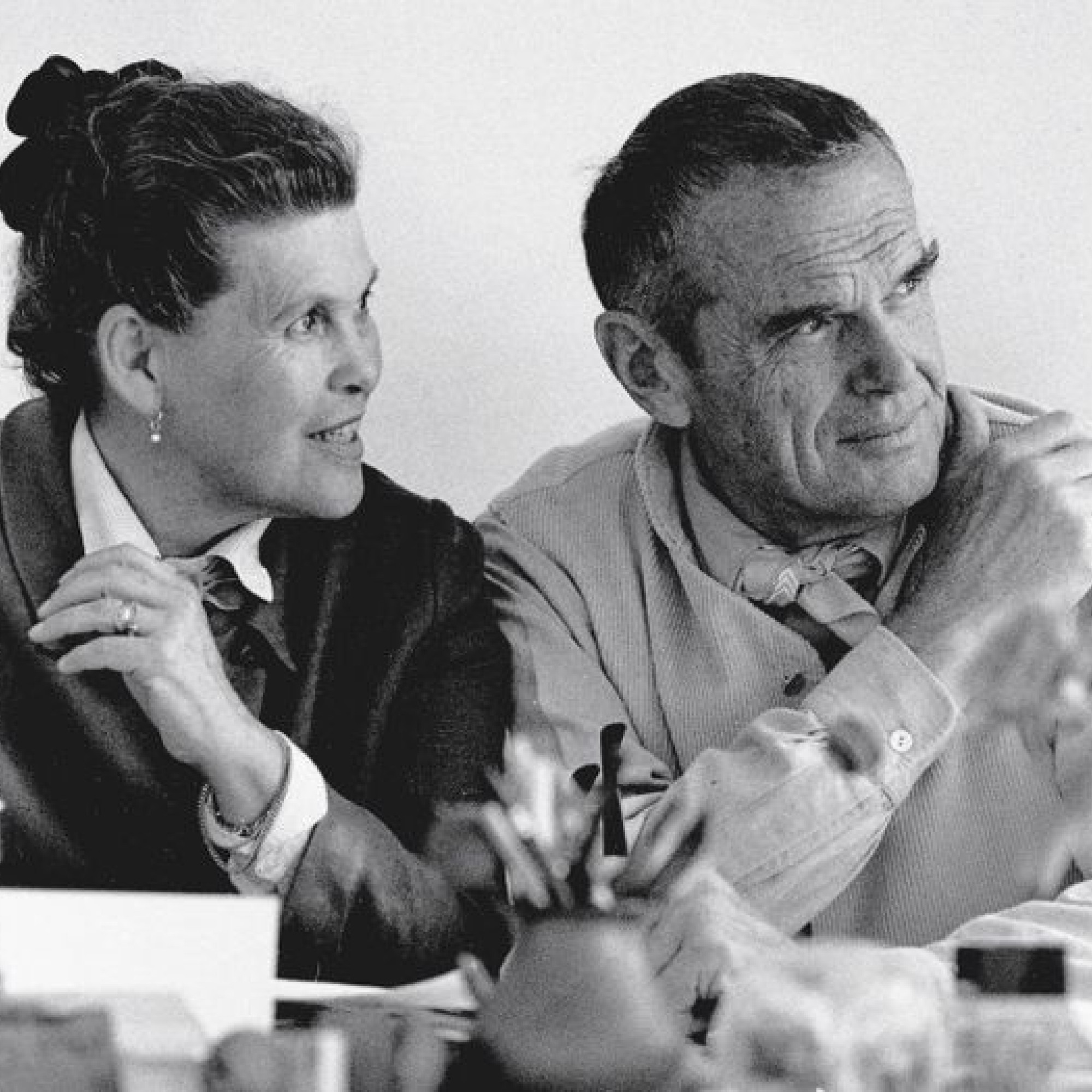 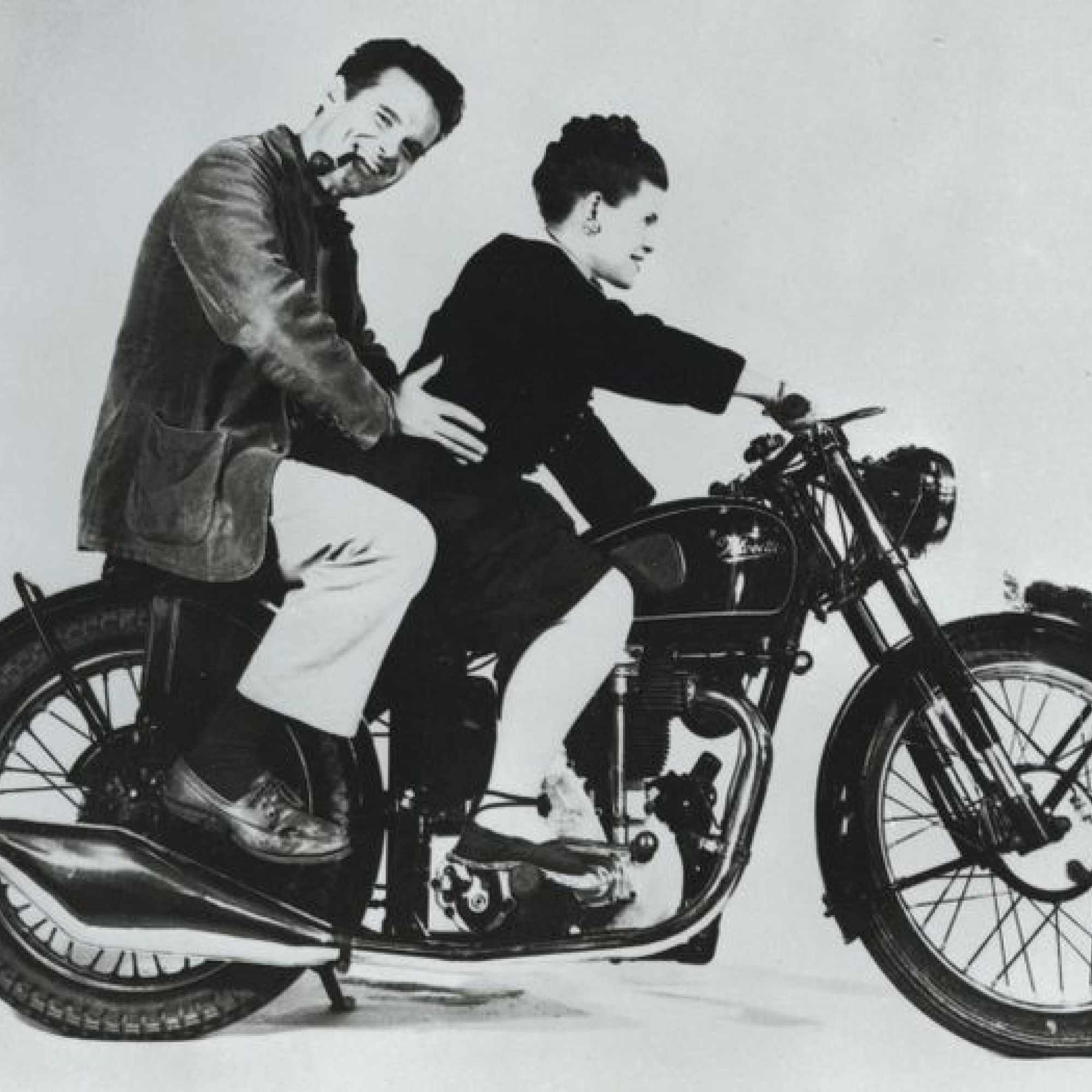 Husband and wife team Charles (1907-1978) and Ray (1912-1988) Eames played a major role in the world of modern architecture and furniture, as well as working in industrial and graphic design, fine art, and film. Charles completed two years of study at Washington University in St. Louis. With his design and life partner Ray, he designed prize-winning furniture that expanded upon the wood molding techniques of Alvar Aalto. Ray-Bernice Alexandra Kaiser Eames began as an abstract expressionist painter, having graduated from Bennett Women's College in Millbrook, NY and later studying under Hans Hoffman while living in New York City. She co-founded the American Abstract Artists and has a painting in the Whitney museum's permanent collection.

In 1957 Vitra signed a licence agreement with Herman Miller and began producing the Eameses' designs for Europe and the Middle East. Charles and Ray Eames have had a profound and lasting influence on Vitra. It was the encounter with their work that spurred the company's beginnings as a furniture manufacturer. Yet it is not just the products of Charles and Ray Eames that have left a mark on Vitra. Even today, their design philosophy continues to significantly shape the company's values, orientation and goals.