Ollo Chair with Shell Back by Knoll

Short Description:
Designed for spontaneity, Ollo® is ready for you, responding to the ebb and flow of today's work. Ollo supports improvisation, meeting you wherever you work, whatever your task.

Designed for spontaneity, Ollo is ready for you, responding to the ebb and flow of today's work. Ollo supports improvisation, meeting you wherever you work, whatever your task.

Ollo offers the necessary elements of a task chair – synchronized recline, height adjustment and flexibility – in a lighter package, allowing people to sit and work comfortably throughout the day. It also provides the appropriate support for both upright, focused postures and relaxed, reclined positions. 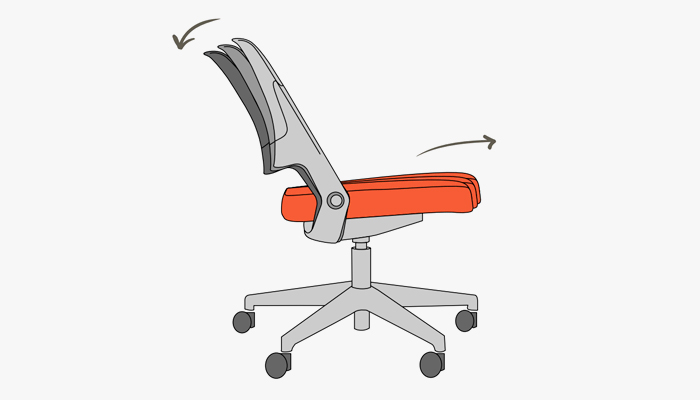 Ollo’s active pivot creates a smooth, effortless recline without any manual adjustments. This automatic, synchronous motion between the back and the seat dynamically responds to your movements, sliding the seat forward and up as you recline. 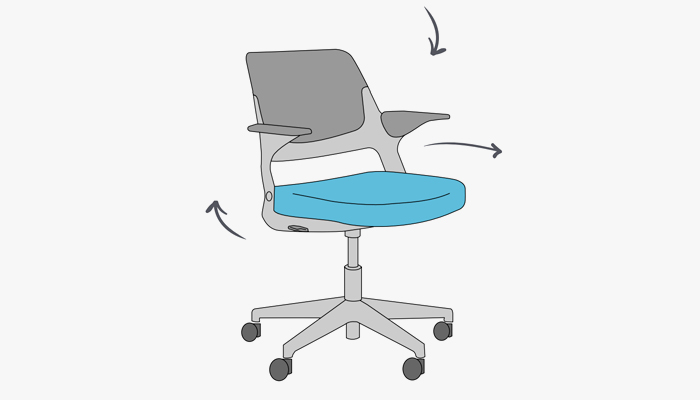 Two complementary pieces are fused together to create a balanced back that provides the optimal amount of support, whether assuming relaxed or more focused postures. The lower back is structured and stable to provide lumbar support and control, while the upper back flexes to accommodate your movements. 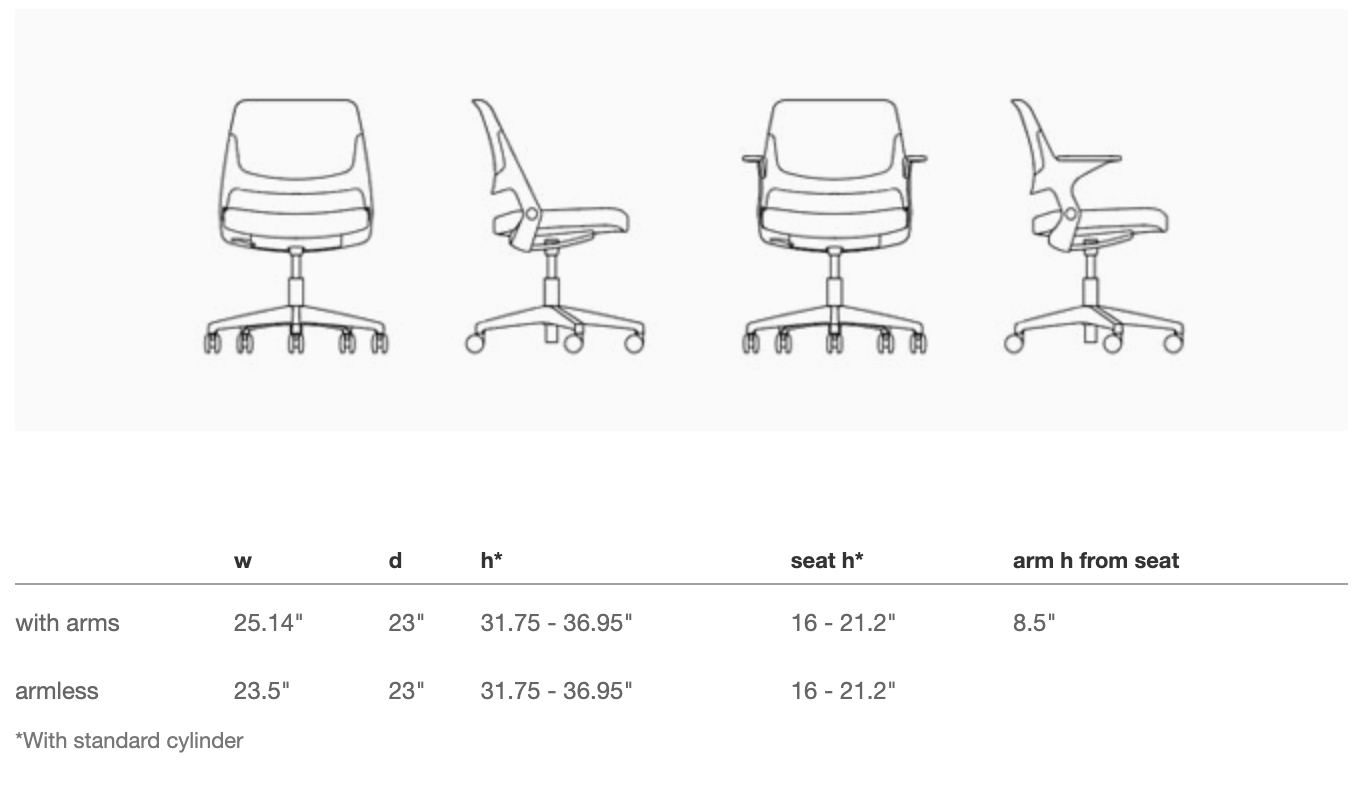 Glen Oliver Loew graduated with a Diploma in Industrial-Design from the University of Wuppertal in 1985. He then moved to Milan/Italy, where he received a master’s degree in design from Domus Academy in 1986. In 1987 he started his collaboration with Antonio Citterio, in 1990 he became partner in Antonio Citterio & Partners in Milan, developing a large number of products for companies such as Ansorg, Flos, Hackman, Iittala, Kartell, Vitra and Vitrashop. Since 2000 he is teaching as a Professor for Product Design at the Hochschule für bildende Künste in Hamburg. After starting his own studio, Loew has collaborated with companies like Steelcase, Thonet and Knoll. Loew partnered with Knoll to develop a light task chair for the increasingly flexible and mobile work environment. The resulting design, Ollo, is an everywhere chair inspired by mid-century designs. He’s received numerous design prizes for his work, including the “Compasso d`Oro“ Award”. His work is included in the permanent collection at MoMA. He serves as a juror for various Design Awards, including the Red Dot Award, the iF Design Award and the IDEA award.

Founded in 1938, Knoll has nurtured many of the most inspiring and iconic furniture designs of the last century. With an extensive collection of modern classic furniture for the home as well as cutting-edge office furniture with a focus on functionality as well as aesthetics, Knoll is at the forefront of how furniture interacts with us and affects us in our daily lives.